The next restaurant to visit as part of my London Odyssey Project was Lyle’s in East London. I have heard wonderful things about the restaurant. Tom Brown (of the excellent Cornerstone and Great British Menu fame) ranks it as one of his favourite places to eat and it is also ranked in the ‘World’s Best 50 list’, so it was high up on my list of places to go. Head Chef is the much-feted James Lowe, who worked at Heston Blumenthal’s The Fat Duck, Fergus Henderson’s St John and Rob Weston’s La Trompette. In 2011, he opened his own pop-up restaurant, The Ten Bells in Spitalfields, alongside Isaac McHale.

In 2014, Lowe was able to fulfill his dream and open the 50-seater Lyle’s on the ground floor of Shoreditch’s Tea Building. Just 18 months later, it was awarded its first Michelin star. The eye is all on the simple details here. Lowe is dedicated to using the best, fresh British produce and his micro-seasonal menu showcases the finest food, using his network of meat and fish suppliers. Fish comes daily from Cornwall, birds are bought from Essex, deer from the Cairngorms and fruit is hand-picked from orchards in the South. Elements of the menu change every day. For lunch, you can order what you like from the offering, whilst dinner is a set menu. The menu is short and stripped back. The waitress summed up the place best whilst explaining the wine list, saying: ‘We don’t like to select wines that have anything unnecessary added to them.’  This attitude infuses everything about Lyle’s; there is nothing unnecessary here at all – you could say that the utilitarian interior is sparse, but it manages to still feel welcoming and warm. The gem of a building, which was originally built as a factory for tea brand Lipton, is also a huge part of this secret. As with the food, they have started with an excellent set of ingredients and not messed about with them. Everything sings from the same hymn sheet: the food; style of service; and interior are all focused on stripped-back excellence. It is straightforward, no fluff and is focused on bringing you excellent food with no status anxiety. Meals here are an unhurried affair and can be taken at a leisurely and lazy pace. You can book a table but will always be able to stay as long as you wish (turning tables simply is not on the agenda). Understated but with so much to offer

Lyle’s is also renowned for experimentation and its ‘The Guest Series,’ which are occasional menus created by up-and-coming chefs from across the world – people who the team thinks are doing incredible things with food. Recently, Dave Verheul of Melbourne’s Embla and Lesa joined Lyle’s team for two nights. In July, Junghyun Park of New York’s Atomix will cook. Lowe also uses ingredients that are not regularly featured on menus. The day I dined Potted Mallard and Hare were featured.

Everything about my experience was uncomplicated, simple and relaxed. An example to sum up my experience: As I finished my main course and looked longingly at the delicious sauce left over on my plate, some sourdough discreetly appeared for me to mop it up with. Ah, yes, that is exactly what I needed and precisely when I needed it. Perfect. 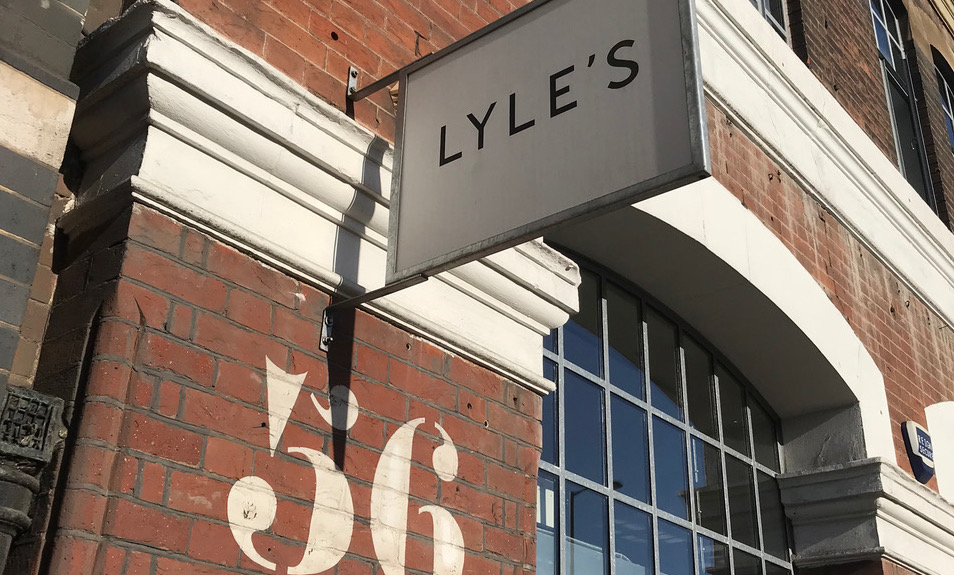 The next restaurant to visit as part of my London Odyssey Project was Lyle’s in East London. I have heard... View Article